This article is more than 5 months old 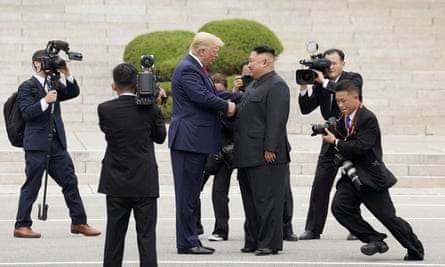 Back to top
© 2020 Guardian News & Media Limited or its affiliated companies. All rights reserved. (modern)